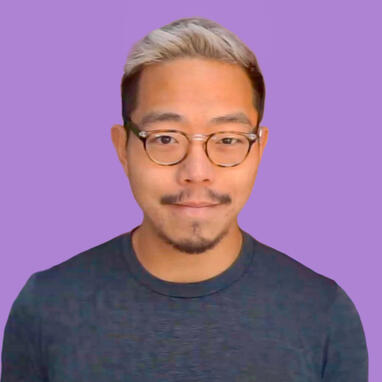 I started and ran the first Twitter account of a U.S. Congressperson. After our re-election campaign, I skipped school, worked on their U.S. Senate campaign, and ended up managing it! It was the largest federal campaign at the time. We lost.

The first time I heard about Stripe was when we were redesigning our campaign site—I had built a janky, insecure integration with a credit card processor. A dev agency said that the easiest way to become compliant was to switch to Stripe. Instead, I switched to Stripe in 2015.

At Stripe, I started and ran a couple new teams: community operations, special handling, and incident management. We were also the first team to be entirely globally distributed! Today, I work on communications, advocating for our users, and making emoji.